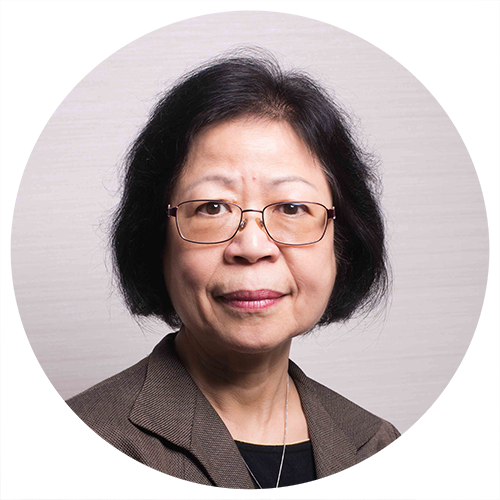 Jing Y. Shyr is Chief Data Scientist at Varicent from January of 2020. She was a Fellow and Chief Statistician at the IBM Data and AI group. She retired from IBM in June of 2019. She joined IBM in 2009 through the IBM acquisition of SPSS. Her vision of making software produce consumable insight will help to unlock the value of data for analysts and business users. The vision led the new product creation, IBM SPSS Analytic Catalyst. The product was released in 2013 and has won Ventana Research IT innovation award. Analytic Catalyst became the key part of IBM Watson Analytics in 2014. Through the innovative period in IBM, she has filed 21 patent applications in IBM.

Before the IBM acquisition in 2009, Jing was Chief Statistician and Senior Vice President of Technology Solutions at SPSS Inc. During her tenure in SPSS, Ms Shyr set up a China development lab in Xi’an.