As the world of sales and the myriad job roles within it get more varied, there is not just the chance of overlap, but also for those that work within a particular sales area to not always appreciate what their colleagues are doing. A good example of this is Sales Operations and Revenue Ops (or RevOps). Sales Operations as a term and function has been around for a while, but RevOps can be seen as the new kids on the sales block, which leads to questions as to what their job involves.

In this blog, we’ll do more than explain the difference between the two and explain the value of RevOps. We’ll demonstrate how the two teams can work closer and how that can be attained by utilizing a robust sales performance management system.

Sales Operations are the back-up team and backbone for the sales reps. They lay the essential groundwork for going out into the field by performing critical business analytics, projection, and planning. Quotas and territories do not appear on a sales dashboard from thin air – it’s the Sales Operations squad that handles the variables and so the sales execs can go and work their magic. Sales Operations are not just expected to crunch the data; they also understand how to present this to the sales team and have a clue about what makes them tick. As a Head of Sales often straddles and manages both areas, there is at least an awareness of how symbiotic this relationship is.

RevOps could be described (unfairly, perhaps) as the necessary but often unliked late-life child of sales and a host of departments. The team represents the monetary and process cross-junction of not just sales, but marketing, customer service, and other key areas. They’re in the serious business of not just driving growth, but ensuring that everyone is accountable, aligned, and working to a common set of KPIs and objectives with the ultimate aim of creating a lead-to-revenue pathway. While the purpose of RevOps is an essential one, as they are the arbiters of quality, performance, and control, they can be viewed as the “bad guys” as they sometimes are required to “block” unprofitable actions.

In short, they’re the ones you’d think would call the cops on a rowdy party. Or using that same analogy, the responsible adults that are there to make sure nothing gets damaged and no-one gets hurt.

Find out more about how RevOps works here.

But how can the relationship between Sales Operations and RevOps be less fractious?

Sales Operations and RevOps in Harmony with Help From an SPM

Putting in place and getting buy-in for a universal sales performance management (SPM) software platform is the business equivalent of forming a harmonious workplace choir. You can’t have sopranos without altos or bass. In other words, one section, shouldn’t try and dominate the other and take the opportunity to listen.

With an SPM system that doesn’t just display data on sales figures or profit, RevOps can justify their questions and concerns while Sales Operations can give full responses on how and why they’re rolling out their specific strategy. The SPM gives both areas (not sides) the platform to build knowledge and understand not just the data, but the people behind it.

What are the Essential SPM Areas and Software Reporting Tools That Need to be Shared and Why?

When as a business you’re singing from the same song sheet – or utilizing accurate SPM data from the same dashboard – the results are something to be admired and celebrated.

That means no more siloed action and thinking less ambiguity and misunderstanding, and a strong chance that SPM will be displaying clear profits.

And when in doubt, let the numbers do the talking. When teams are aligned, they generate 38% more revenue but in 27% less time.

With that in mind let’s give both very important teams a virtual handclap so we can better appreciate the financial fruits of their labor.

Find out how SPM software can help your sales operations and RevOps teams here, or visit Varicent today to find the SPM software that’s best for your business. 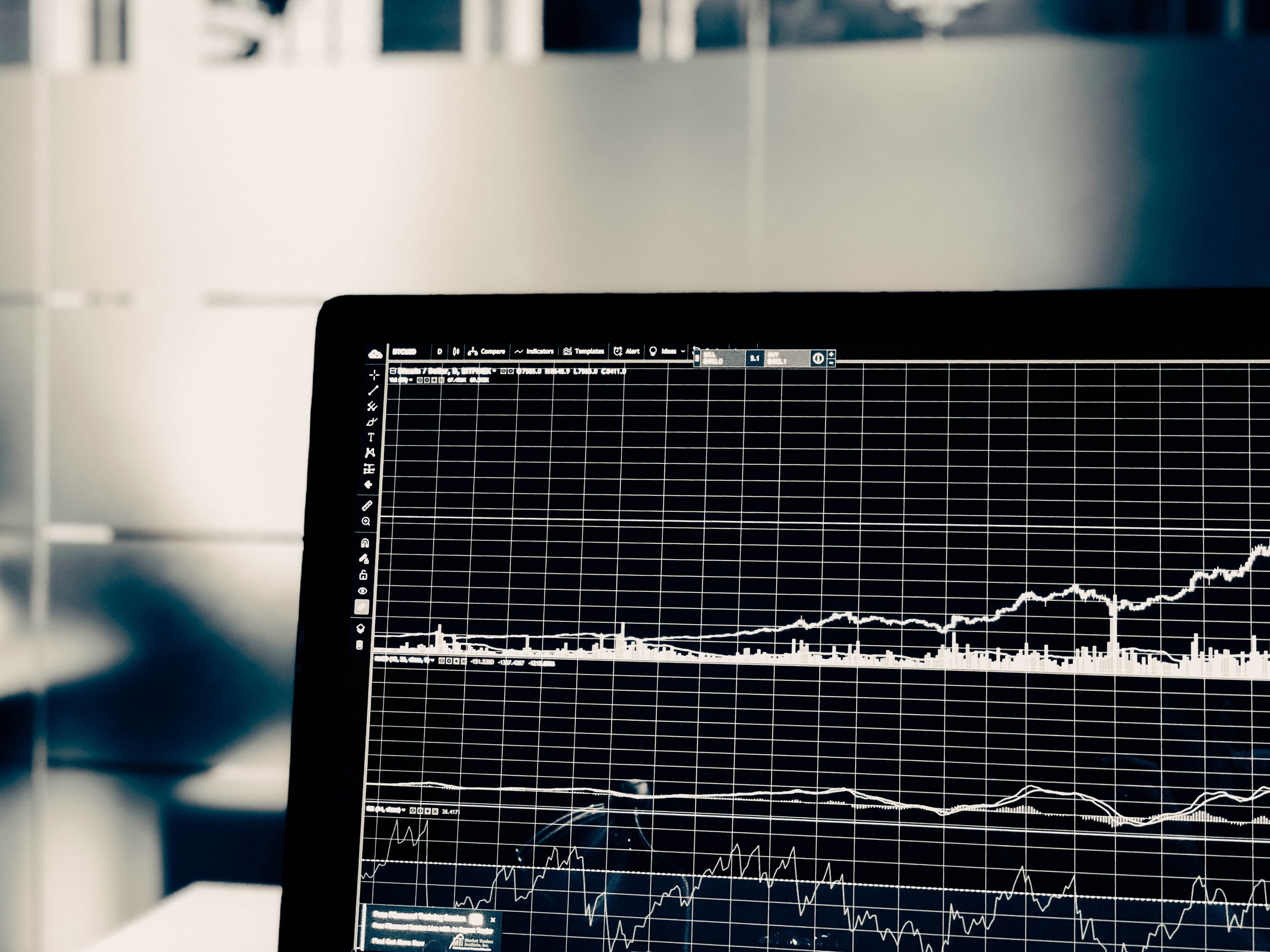 The Future of Sales: Sales Leadership and Analytics