Long-serving staff are likely to be loyal. That sense of loyalty, especially within the sales factor, can find its foundations in believing in the objectives of the business, the wider values, and the programs that encourage employees to stretch themselves and develop. This thinking feeds directly into recruitment and on-boarding programs. If your bringing in new staff, it’s very encouraging for them to know there are plenty of people around that have built long and lucrative careers within the business and still come to work smiling. 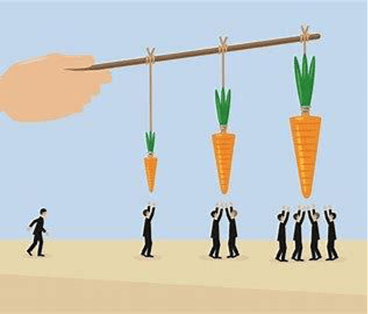 Is your team forever chasing that elusive carrot?

More than just a commission target, today’s ideal ICM program incorporates reward and points schemes, service recognition, and living by the company’s ethical values, as well as the more obvious business objectives. Here are the top three signs that an ICM program is ticking all the boxes, as well as a handful of the deadly sins that may suggest your compensation program needs an overhaul.

Let’s begin by marking success with some old-fashioned big numbers that all relate to what deals the sales executive has closed over a set time, and how close they were to meeting their set quota. A robust ICM platform, such as the one offered by Varicent, will include an automated incentive calculator that aligns with how many of the sales team are below, or above the quota threshold.

Dashboards on the sales performance management tool display often reflect some of the more obvious metrics, such as which person or team has driven the highest revenue.

If driving profit and enjoying the spoils of that is top of your ICM program wish-list, and most of the sales team are comfortable working that way for monetary rewards, then yes, that form of ICM is doing a decent job. But the more modern compensation program incorporates other elements of the job.

An attainable ICM program that also offers up incentives other than cash, is likely to invoke a stronger sense of loyalty among employees. When the wild frontier of sales feels more like a battleground than a place of happiness, your team needs to feel they’re being heard. The ICM program should include rewards and recognition for warming up prospects or completing modules of training as well as simply hitting the monetary targets. Engaged and satisfied team members can get on board with an ICM program when it’s just within reach and offers the rewards that match the amount of effort that it takes to achieve them. On the other hand, set a quota designed in dreamland, and it’s likely staff will soon depart the business for pastures new.

Long-serving staff are likely to be loyal. That sense of loyalty, especially within the sales factor, can find its foundations in believing in the objectives of the business, the wider values, and the programs that encourage employees to stretch themselves and develop. This thinking feeds directly into recruitment and onboarding programs. If your bringing in new staff, it’s very encouraging for them to know there are plenty of people around that have built long and lucrative careers within the business and still come to work smiling.

1. Your Highest Performers Aren’t Earning the Most Commission

If the people that can usually sell in any conditions aren’t hitting their expected targets, there’s either a problem with morale or the system. When more than 50% of your workforce is missing their targets, it’s time to review the pay-out curve.  Top earners have earned their place for a reason. Make sure they are part of the discussion before you implement changes.

2. Staff Turnover is on the Rise

If more people are choosing to leave the business than join, it could be that they’re not getting what they need from the sales compensation plan currently on offer. If it’s those star performers that are exiting, it’s possible that the level of recognition and reward is no longer reason enough to stick around. This in turn erodes the strength and power of the sales team that’s left. Territories may be left underserved and quotas unfulfilled. All of which can put the ICM program into a further state of peril and demotivate your remaining sales force.

The tendency to query commission structures and payments is often due to staff trying to understand a confusing or unstable ICM program. Or perhaps your current Sales Performance Management (SPM) software doesn’t allow your sales team to even post queries. This lack of transparency and questions over payment accuracy can cause permanent trust issues and allow questions to arise over the veracity of the scheme, so we’d recommend an ICM platform where there is ample access to leader boards as well as straightforward query posting.

While the money-chasing ICM program will never completely fall from favor, building an ICM program that creates further, tangible metrics often equates to a happier and less stressed sales force. You can start to construct the compensation scheme that’s best for your business today by visiting www.varicent.com or by talking to your local Varicent representative. 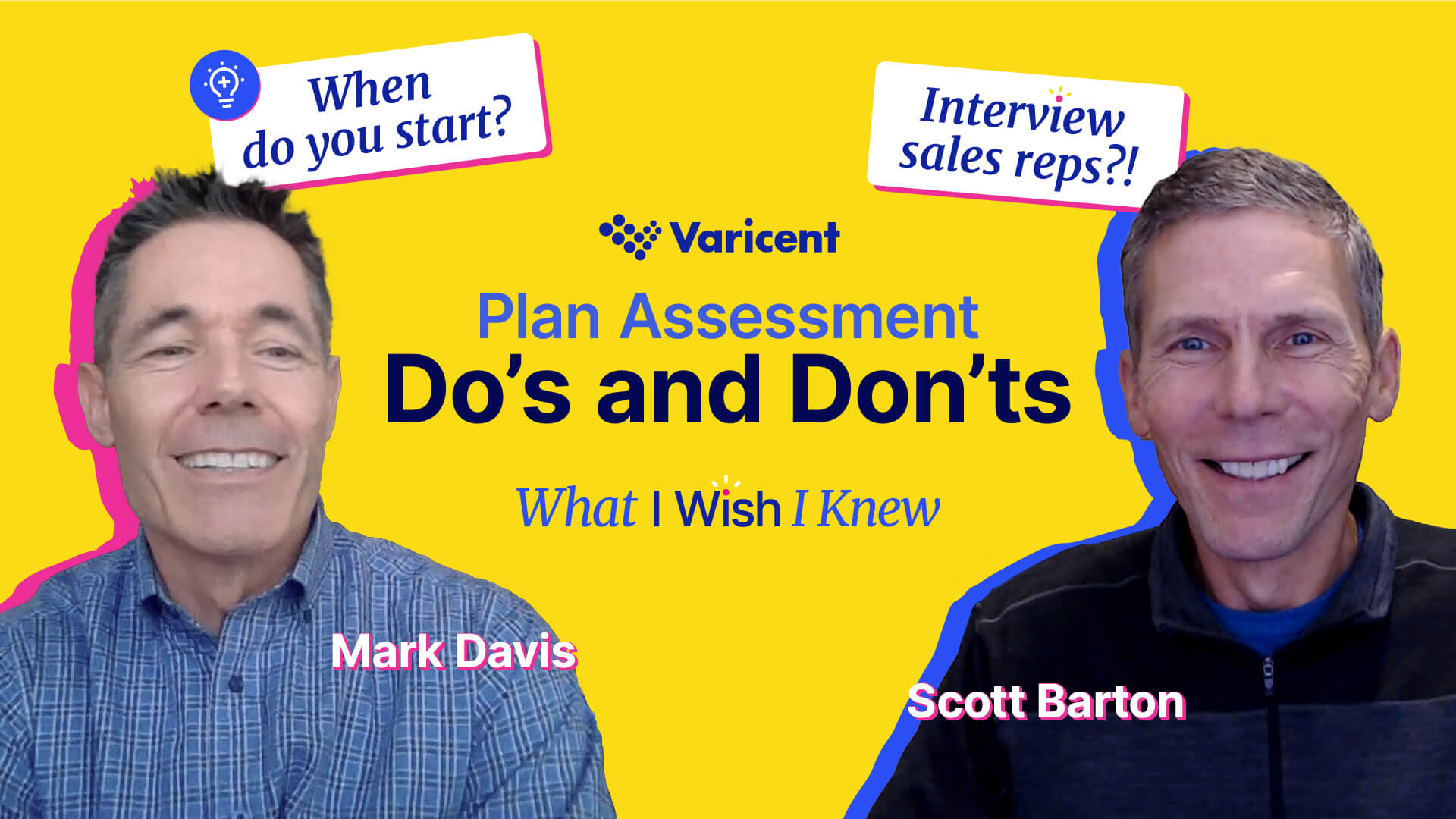 Roadmap to Successful Selling When Growth Takes a Nose Dive 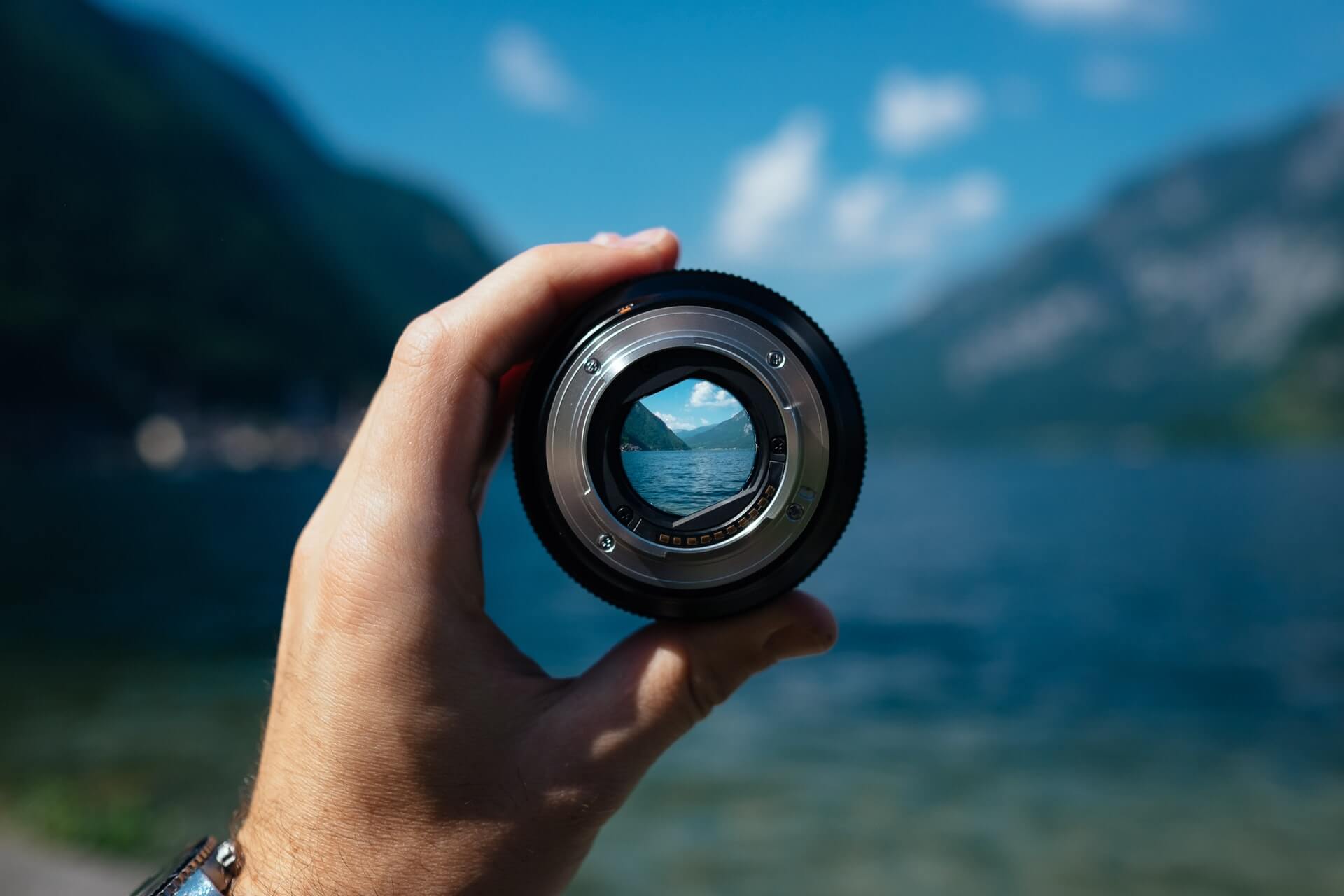 Optimizing Business Growth: How to Commission Upselling and Cross-Selling Opportunities

How to use next steps in Salesforce 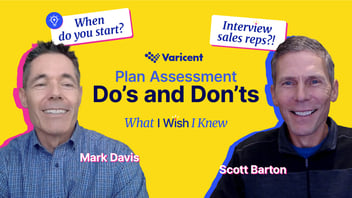