It’s time to think about sales territory mapping. You’re about to see the grand reveal of a new sales product strategy and there’s a sense of excitement in the air, even if it’s a virtual one. After all the build-up and suspense, the regional map is revealed and it all looks… well, disappointing, predictable, and just plain wrong.
Or how about at the other end of the sales pipeline scenario where there have been disappointing sales on a much-anticipated product and someone at director level looking for the reason or blame? As a sales manager who is close to the territory detail, do you ever want to say “Well, I saw that coming.
Why didn’t we get more people on the eastern territory?”
Hindsight’s a blessing and a curse, right? But rather than making the same mistakes and oversights, can’t we learn from those common sales territory mapping errors and be a bit more strategic from the get-go?
Here are 3 sales territory mapping situations that may well be familiar to you, but the outcome may be new.
1. Understand the Geography, Terrain, and People
Handing out territories is not like slicing up equal shares of a birthday cake. There may be a case for allocating a small team a bigger amount of states or regions if that area is less populated, while a bigger team is designated an urbanized city where demand is likely to be greater. To plan for selling success you do need to know the geography and terrain as well as the people. That means thinking about transportation and logistics, the places, and outlets where a product is likely to sell. Too small or too large isn’t just about the numbers or failure to grow profit, either. Lack of opportunity for a sales rep means they’ll be twiddling their thumbs, getting bored and worrying they’re not achieving commission. And finding yourself with too large a quota due to poor territory planning could also lead to low morale and discontent among the troops. Back in World War II, those military strategists had to consider all these battle lines with a desktop map and some tin soldiers. It’s far less about guesswork now. With the right sales territory software you can plan intuitively and effectively.
2. Keep it Flexible
Your sales territory mapping strategy also should be agile and responsive to change. This time last year, who would have been able to predict the devastating and long-lasting effects of COVID-19? Or that there would be so many global storms and weather events in the first 6 months of the year that we’d run out of official names for these unsettling phenomena?
Buying patterns and spending budgets everywhere have been adversely affected by all this which means the territory originally predicated to be profitable may have little or no appetite for a product – especially those in the hospitality sector. What that means for sales territory mapping is that your watertight model may have let in some water as it shifted with a drop or surge in demand and people need to be moved about. These things can hurt; both the professional pride of your sales team and the relationship with a customer, but to remain buoyant, change needs to be addressed.
3. Know your Customer, Know your Sales Team
We’ve established that effective sales territory mapping is more complicated and nuanced than sticking a shiny pin in a map and crossing your fingers. This is where a good understanding of the sales pipeline comes in handy. Analyzing your possible prospects can’t be stressed enough. The insight collected ahead of deciding territories is pure data gold. You’ll know if competitor has already stripped the area bare of interest or if there’s a clear and unobstructed path with very little overlap. And if there are no competitors, you want to understand the rationale behind that rather than possibly wasting time. For example, would you set up a surfboard shop in a prairie state? Probably not.
Conversely, you’d be wise not to set up a team for failure. Where is the sense in sending an inexperienced rookie into a territory where there is a tracked history of issues? There are also likely to be problems if you have too many strong sellers in one concentrated area, as they all vie against each other for success, rather than pulling together as a team. Territorial success is very much about understanding the needs of the customer and the strengths of the seller, so this needs to be embedded in your strategy.
In Summary - The Territory Roadmap to Success
We’d like to sum up with some extra pointers and tips. While investing in some sales territory mapping software will help you visualize your product and team journey more accurately than safety pins and a paper wall chart, remember your tools are only as good as the person driving. Make sure you understand you can get something back that’s more than a map and that’s rich in data insights.
Way more important than any blame game is ensuring a territory plan aligns with the wider business strategy and KPIs for your company. Siloed and disjointed thinking means that while one person’s mission is to increase a young, high-earning customer base in a city, someone else may decide to go in hard in region full of retirees.
And finally, let’s not forget the power of the SWOT analysis. By undertaking some necessary advanced thinking around the strengths, weaknesses, opportunities and threats in terms of individual sales reps, the team and the territories you’re considering, you’re more likely to encounter success, whatever area you decide to sell in.
Find out more on how you can harness the power of effective sales territory mapping software by talking to your Varicent rep today or by visiting www.varicent.com 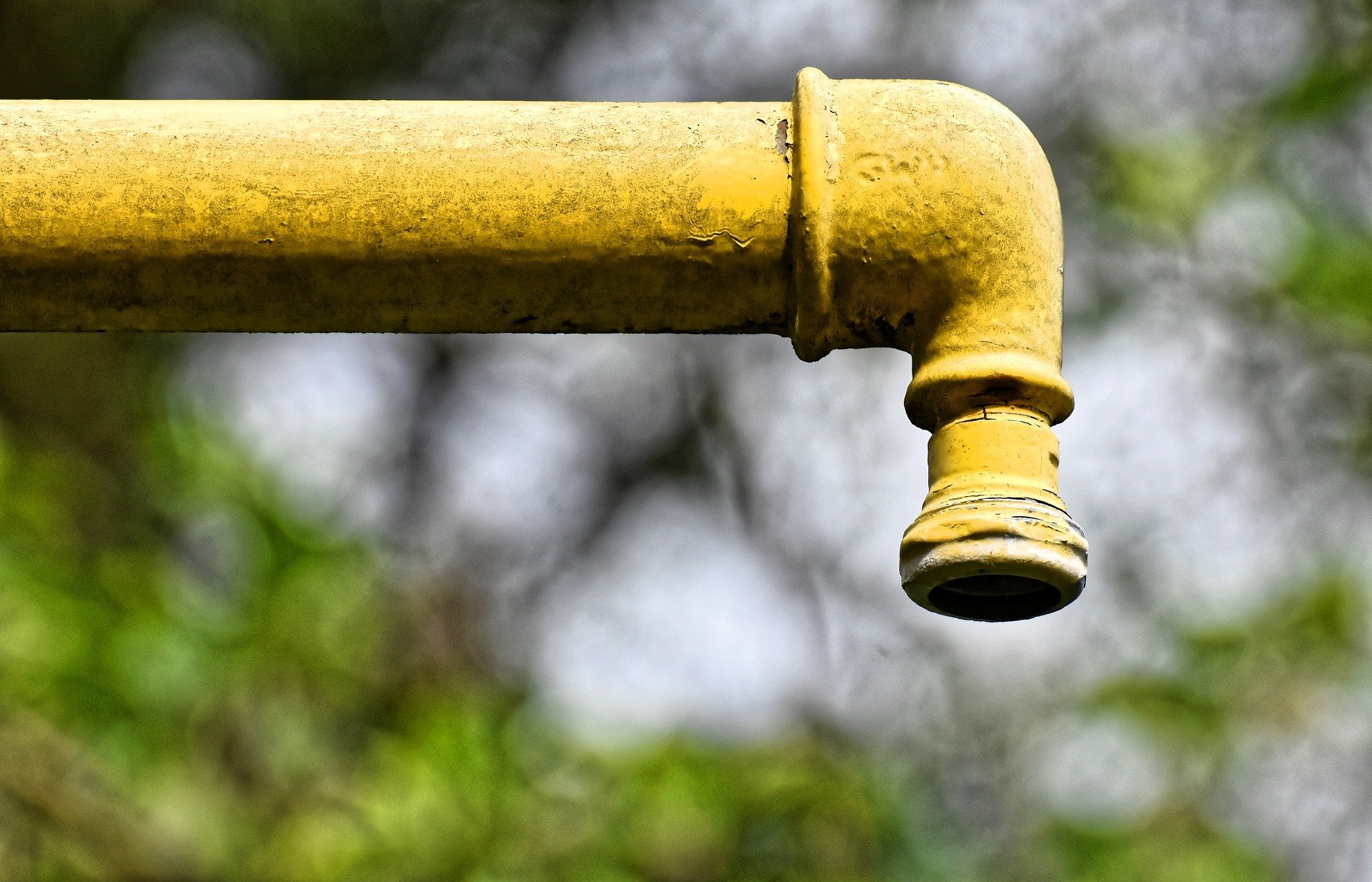 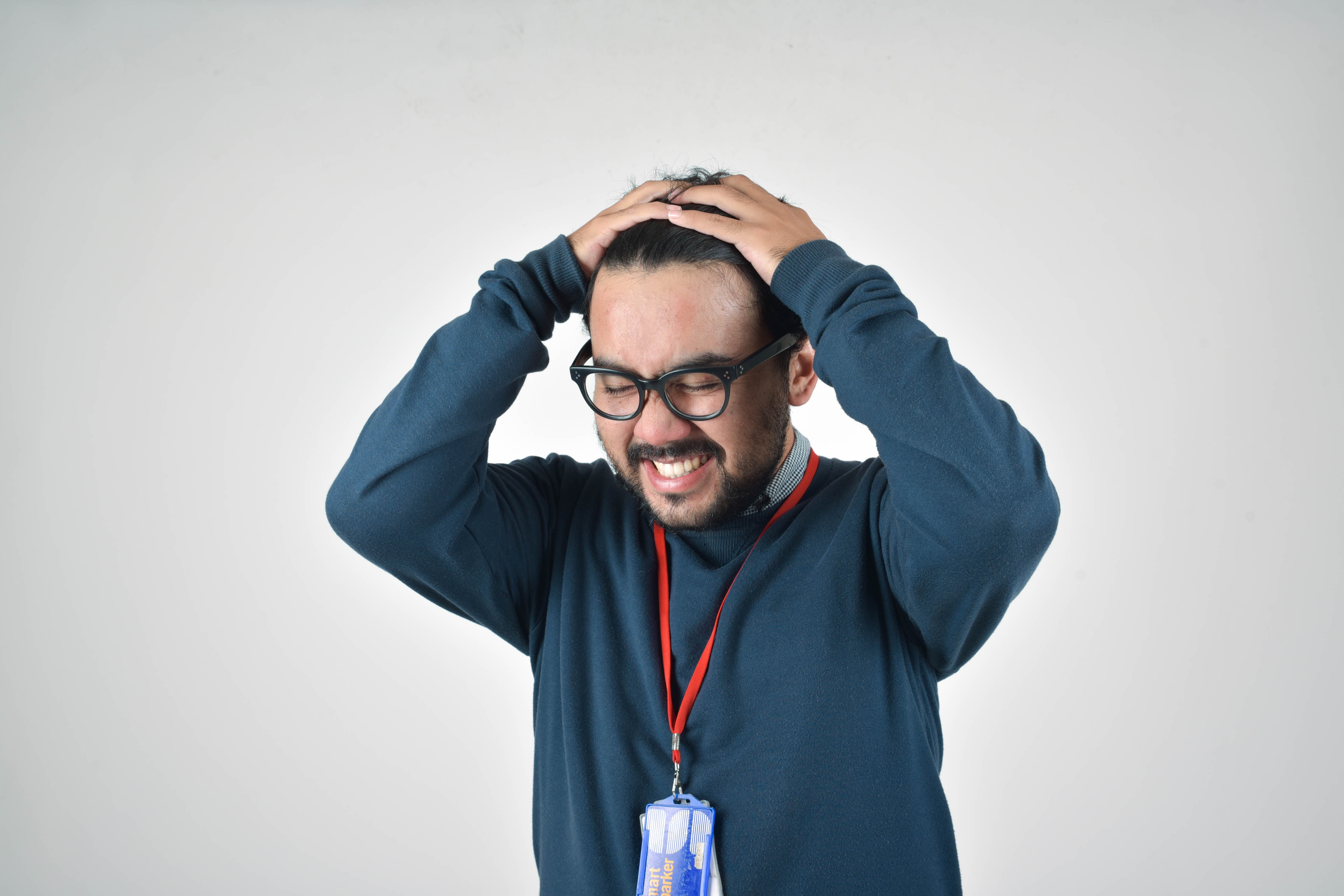 Business Bugbears and the Sales Solutions That Can Make Them Disappear 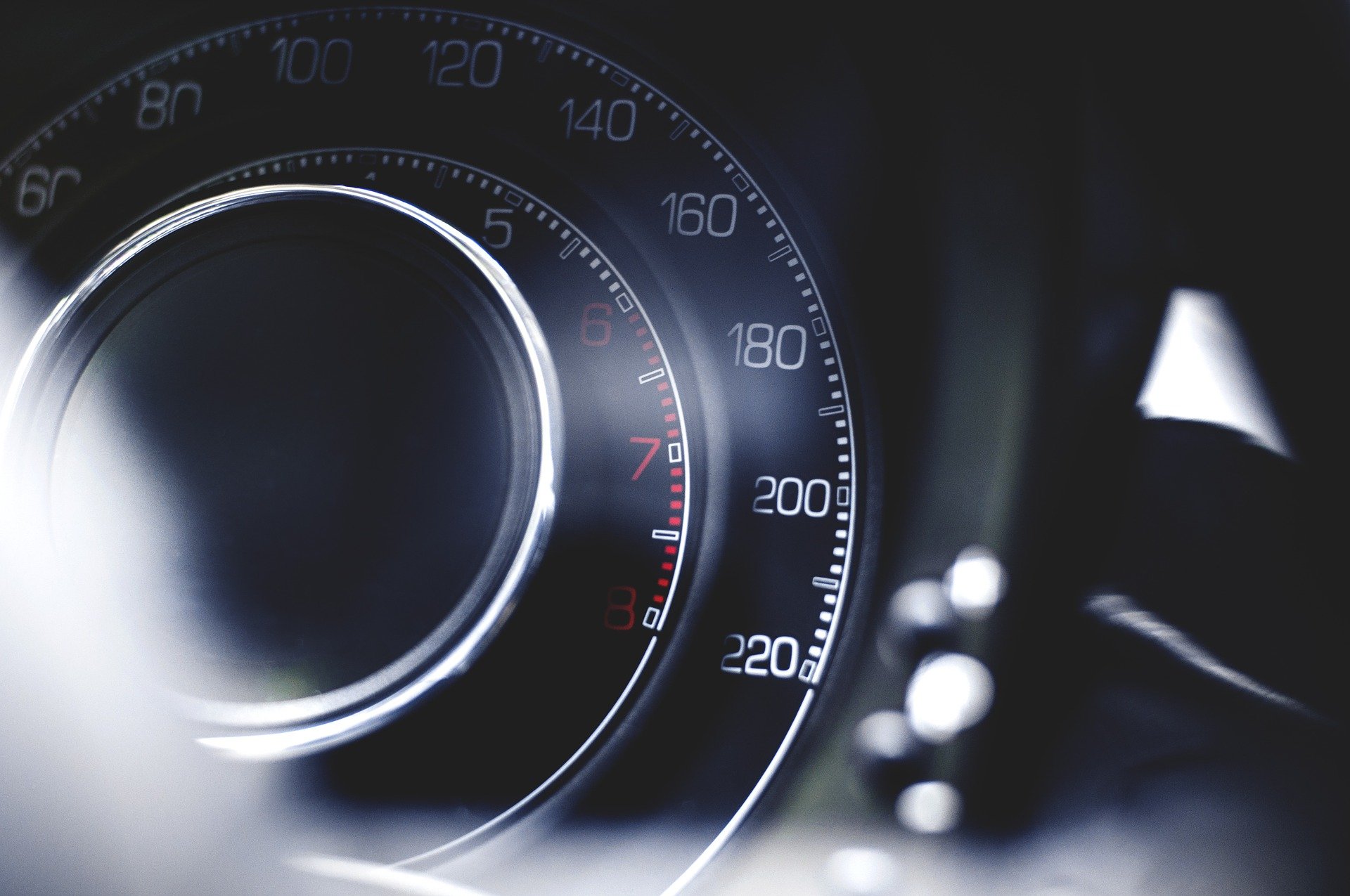 Matching the Sales Dashboard to your Business Needs