This is part of a series of interviews with B2B revenue leaders. This interview is with Nikki Curtis, Head of Enablement at Slack. 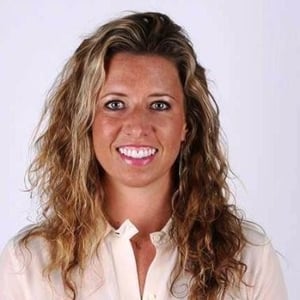 Welcome, Nikki! Let’s start by hearing a bit about your new role at Slack and how it’s shaping up …

The biggest factor for me joining Slack was the opportunity to build the structure from scratch to empower, enable, and support the amazing trajectory that we’re on. That was really what the role was designed to do.

Looking at the career path that you've taken, you’ve had some high-level roles at fortune companies like Salesforce and LinkedIn. Tell me a bit about those roles and how you’re taking that experience into to Slack.

Something very, very important that I've learned—especially in the tech space—is that opportunities will pop up and it comes down to whether or not you have the courage to take the leap of faith.

I’m beyond grateful for my time at Salesforce.com and LinkedIn. They are two amazing companies with amazing leaders, but each time you make a change … change is just hard. At the end of the day, you need to ask yourself, "Am I brave enough to take a leap into the unknown and try something new?"

Before I joined Salesforce I was 23 or 24 working for a non-profit. I was very hungry for a change, so I packed my life into two suitcases, moved to California, and started at Salesforce in an entry-level position.

I started working with the SBR and BDR teams to build out an onboarding process and skills training. About a year into that, the woman that was running our global new hire boot camp went out on maternity leave. Based on the energy and passion I had shown, my boss decided to take a chance on me to take over her role to run global onboarding. I was probably too young for that role, but I knew I need to jump at the opportunity because that was my goal, to move up in the organization and support global sales.

When my time eventually came to leave Salesforce, it was because I felt like I had run my course and built what I wanted to build and by then the focus shifted to optimization. That’s not where my passion lives.

This is when an opportunity at LinkedIn popped up. At this time they didn't even have a San Francisco office, it was still down in Mountain View, and it was pretty small. There were only maybe three people in enablement total, and the person running enablement at the time wanted me to join the team and take on a lot of the responsibilities right away.

Over time, I grew through the ranks until I was promoted to the Global Head of Sales Enablement for our Ad Sales business. It was the first real management role I had, so that was a learning process as well. It was a lot of learning by fire, but again, it was one of those, "Nikki are you brave enough to take this leap and feel like you can do it?"

It was super hard, and I had to learn so much, but I wouldn't take any of it back.

Then came Slack. I had taken a four-month sabbatical from LinkedIn, which I was very grateful for, and so when I came back I was not looking to leave in the slightest. Slack reached out to me, and I let them know I wasn’t interested and to remove me from their candidate pool.

Then, my now-boss, Kevin Egan who in true sales fashion, convinced me to meet for coffee even though I told him I wasn’t interested in leaving LinkedIn. We started talking about the opportunity at Slack and I couldn't ignore how I felt. It was an opportunity for me to get back to what I loved so much, building from scratch.

That excitement is what pushed me over the edge and I jumped on the opportunity.

When you left LinkedIn, it had reached a mature stage of stable growth. When you compare that with your new role at Slack where you’re in hyper-growth, how did you decide on what to focus on first joining Slack?

A mistake a lot of people make during periods of hyper-growth is to focus on too much at once. Humans can't take that much change, so you’ve got to be strategic about what areas get focus first, and this requires a close alignment with sales leadership. Pick two or three big bets to focus on, because anything more than that turns into a distraction.

Enablement doesn’t get the sexiest projects. It could be something as simple as communications. It’s not sexy, but it is essential. It could be knowledge management and making sure we have the right information to the right folks when they need it. For me, that’s a primary focus right now. If we have reps running around trying to search for information, it's a distraction and reducing productivity.

Something I wanted to focus on today is how you think about measurement, specifically when it comes to Sales Enablement team at Slack?

Right now we’re focusing our measurement efforts around onboarding. That includes things like:

The big focus is usually on ramp time, especially when you’re growing headcount by a substantial amount. Then it’s a lot of testing. Building in knowledge-based testing and behavioral testing to set a benchmark for what we believe every customer-facing person needs to have. An SDR benchmark could be within the first 30 days, and when you're talking large enterprise, maybe it’s bumped to 90 to 120 days.

How has your view on measurement changed from now to earlier in your career?

I’m going to throw myself under the bus because when I started out my career, my understanding of data, in general, was unsophisticated, to say the least.

As I've grown in my leadership role, I've had to really lean in to understand data. I’m now very closely tied to what our growth looks like and the only way to accurately measure growth is through data. With everything I’m working on in the Enablement space, I try and back my efforts into the overall sales and company goals. If you’re not aligned there, that indicates that there is something wrong with my partnership at a higher level.

Today, in the industry we have so much data at our fingertips, it comes down to how we absorb it and turn it into actions to drive productivity and success within the team. It’s such a change from when I started when most decisions were made from instincts. I think I was lucky that often times my instincts were correct, but it’s scary to look back and realize that is how I ran my organization.

When you’re in a similar situation to Slack, where the Sales team is growing, a lot of newer sales reps get promotions. There are a few common paths including account manager, account executive, or sales manager. Are there any qualities you look for in these reps to indicate where they will be successful next?

The fascinating thing is that the paths are all so different, right? This is going to be a little bit of the hippie in me coming out, but there is a certain level of self-awareness to the equation. There are obvious things like work ethic, no question about it, don’t forget to ask, “Where do I think I can make the biggest impact?”

In a lot of startups, when younger reps get promoted into managers, it’s because they've done well as an individual contributor. But that doesn't necessarily mean that they want to be a manager (or that they're going to be a good manager.) That's a hard lesson that a lot of people learn very quickly.

For me, the biggest indicator of someone being successful in any role they move into is being receptive to learning and constructive criticism. If someone isn't good at receiving feedback, then that means that they're not receptive to growing, and that’s a dangerous quality to have.

Thinking back to your days at Salesforce and LinkedIn, how has your tool stack evolved?

The tools have gotten so much more sophisticated than when I started out in Sales Enablement.

Something that I’ve noticed is that people today will hear about a great tool from someone, and they’ll try to fit it into their current workflows and processes. That, to me, is wrong. You need to be the one to define what the ecosystem looks like and then bring in the right tools to help augment the efficiency of the ecosystem. Danger happens when you try to make your workflow fit a tool.

One rule I have for any tool in my tool stack is that If it doesn't give me data, I don't want to use it, period. If I can't have data from a tool, then there's no possible way I'm using it.

Speaking to your current tech stack, what is one tool you could not live without?

It’s different for us than other companies because we’re only really using tools that integrate with Slack.

A few that I can think of right away are Guru for knowledge management, and then we’ve added in both Troops and Groove.

What I see from a lot of technologies is it takes workers out of wherever they live, whether that’s Salesforce, Slack, or whatever, it’s a big distraction. So, you’ve got to ask how do you keep reps from not having to leave one tool to go to the next one? That’s why we're really trying hard to focus only on tools that we use in the Slack ecosystem. 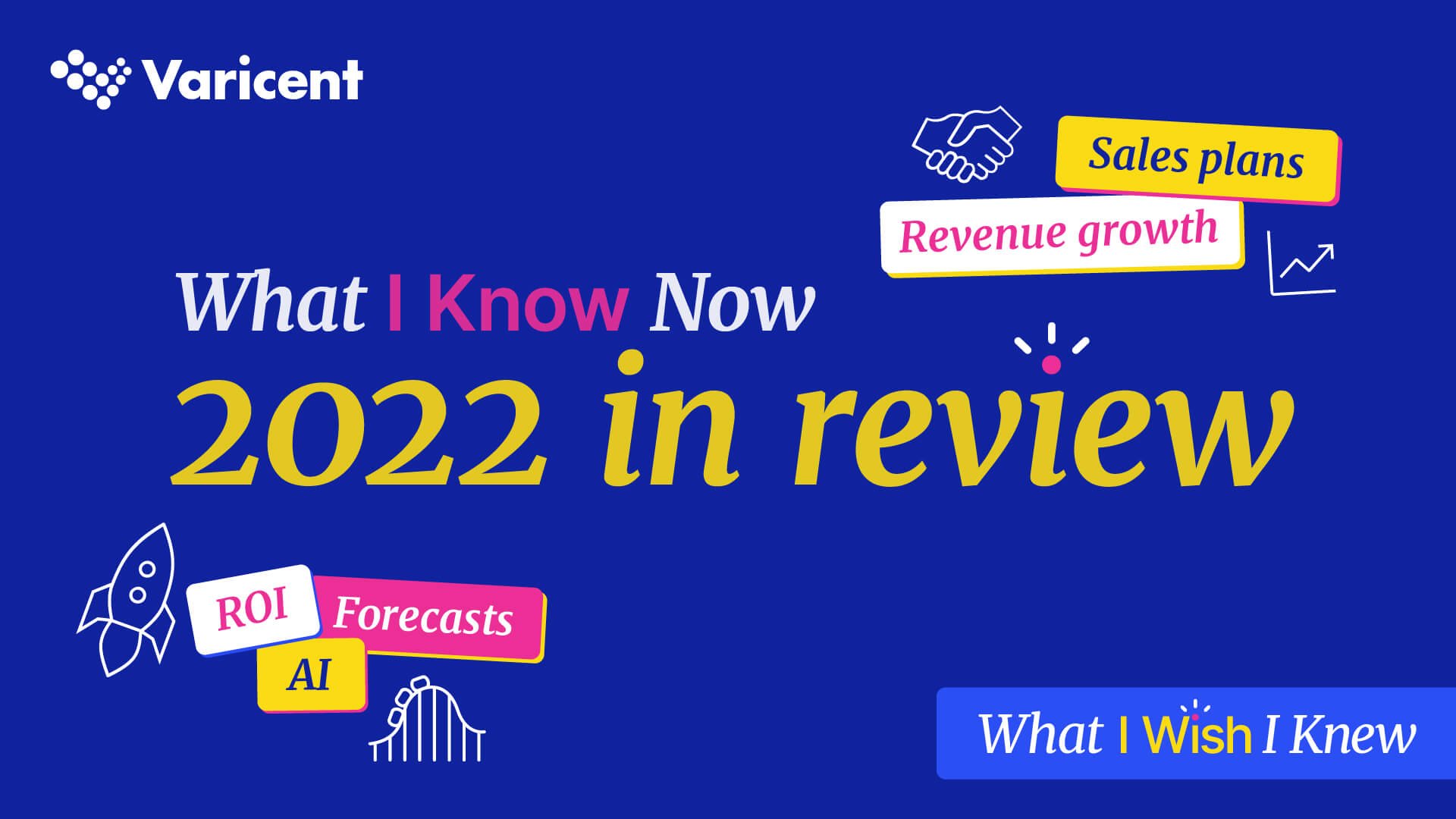 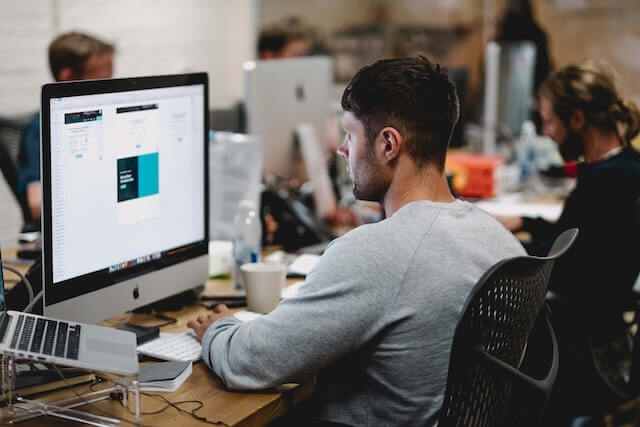 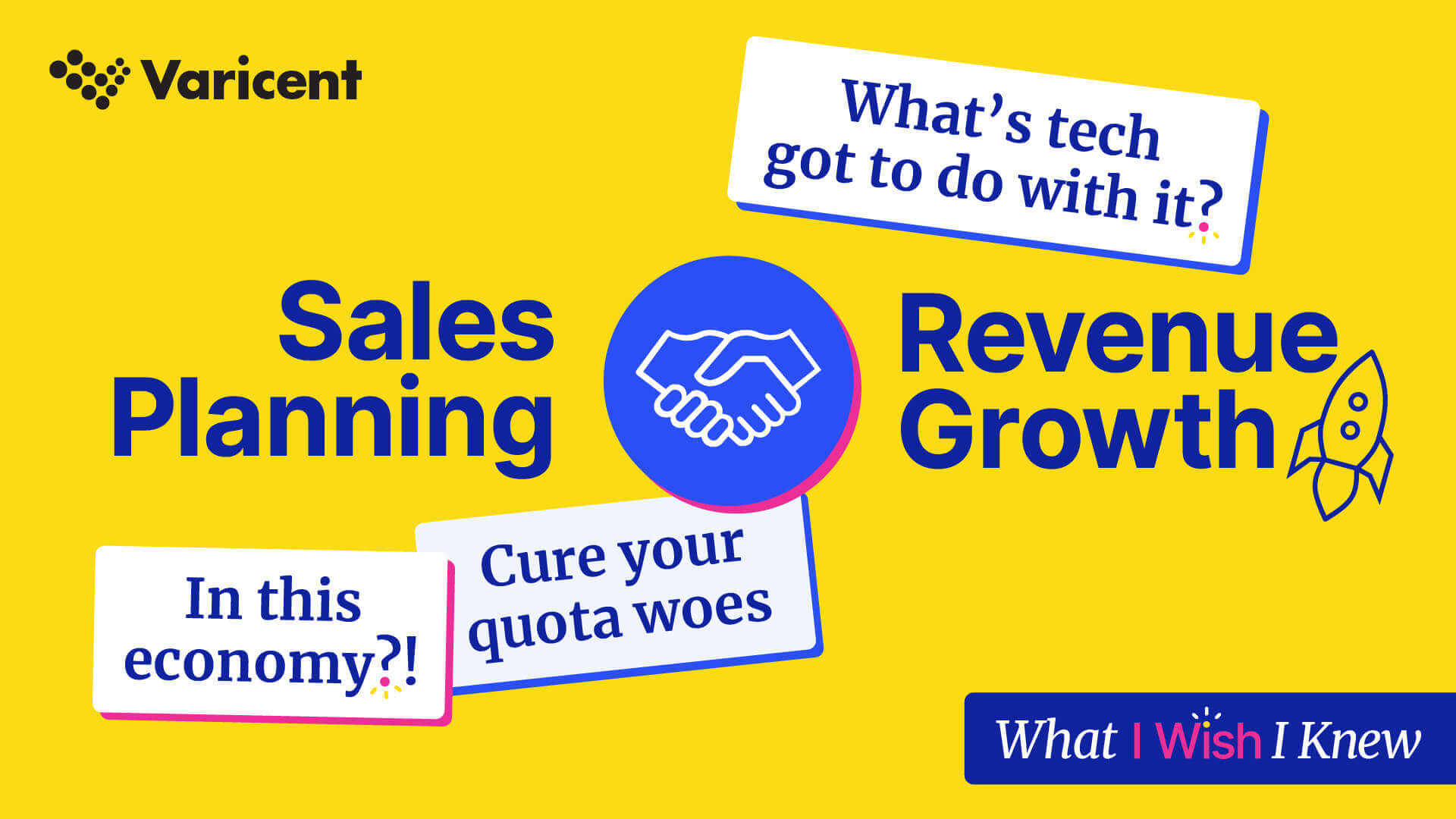 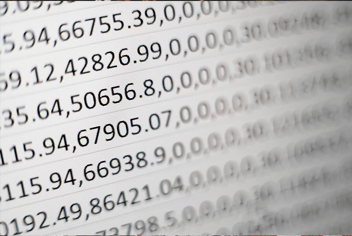 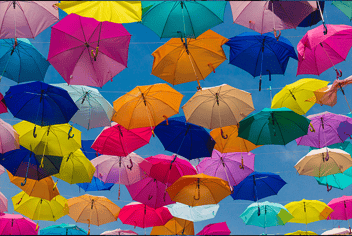 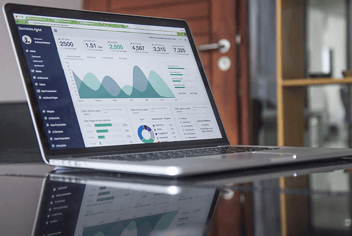 Analytics: The Choice of the Next Generation