Inbound leads SHOULD be your best leads and the easiest for your team to work.

Yet, many companies today are struggling with having their inbound leads picked up and worked consistently or in a timely manner.

An inbound SLA will solve any or all of those issues. To learn about creating a lead SLA and tips on how to enforce it, this post is for you.

Get back to all of yesterday’s leads first thing – make this a team-wide, big thing. Do a stand-up on lead pick-up rates and response times.

It’s important to look at these two metrics in tandem because together they can tell a story:

Fast response time + low pick-up rate
This would tell me that sales reps are cherry-picking what leads they see as best, and ignoring the rest. Responding to certain leads faster than others in some cases is okay (i.e. Tier 1 Leads, vs. Tier 3 Leads), but if leads are being ignored consistently leading to poor pick-up rates, there is a clear disconnect between Marketing and Sales on what the definition of a qualified lead is.

As a business you can’t know if leads are good or bad until they’ve been picked up, responded to quickly, and worked fully. Once that happens, and you have some data that says they are are not converting well, then you can deem them as “bad leads”. That’s when you can have the conversation with Marketing that certain leads aren’t converting, so they can stop spending efforts there, and put them into better performing leads. Until then, Marketing will continue to feed you these leads that will continue to be ignored – nothing improves and your problems grow.

Slow response time + high pick-up rate
To me, this could show a couple of things:

Pick up rate and response time are great metrics to track if leads are being tended to quickly, but what about after that? You can’t measure if leads are good or bad if a rep does 1 touch on day 1 and never touches the lead again.

Once you track how quickly leads are being responded to in a timely manner, the next step is to make sure the lead is worked fully. Set an expected number of touchpoints over a specified number of days (example: 15 touches over 21 days) and measure if leads are on target or behind on their cadence.

3. Disposition your leads, all of them!

After being worked, every single lead should be dispositioned to one of three stages:

By making sure every lead gets dispositioned to one of these places, rather than sitting in a “Working” stage forever, you’ll be able to get an accurate look at the quality of your leads.

4. Measure in cycles (since inbound leads can come back in the funnel multiple times)

Once you’ve dispositioned a lead to nurture, the goal is to get them back into the top of the funnel. It can happen in a number of ways:

The trouble that many companies have with measuring in cycles, is that with the Salesforce object model, if you’d like to create an Opportunity, you’ll need to convert the Lead into a Contact.

If an opportunity is lost, the Lead is now a Contact and can’t be a Lead again. This means that when they come back into the top of the funnel, you’re working them as a Contact – which means you need to duplicate the views, reports, and workflows in Salesforce to be able to see them. 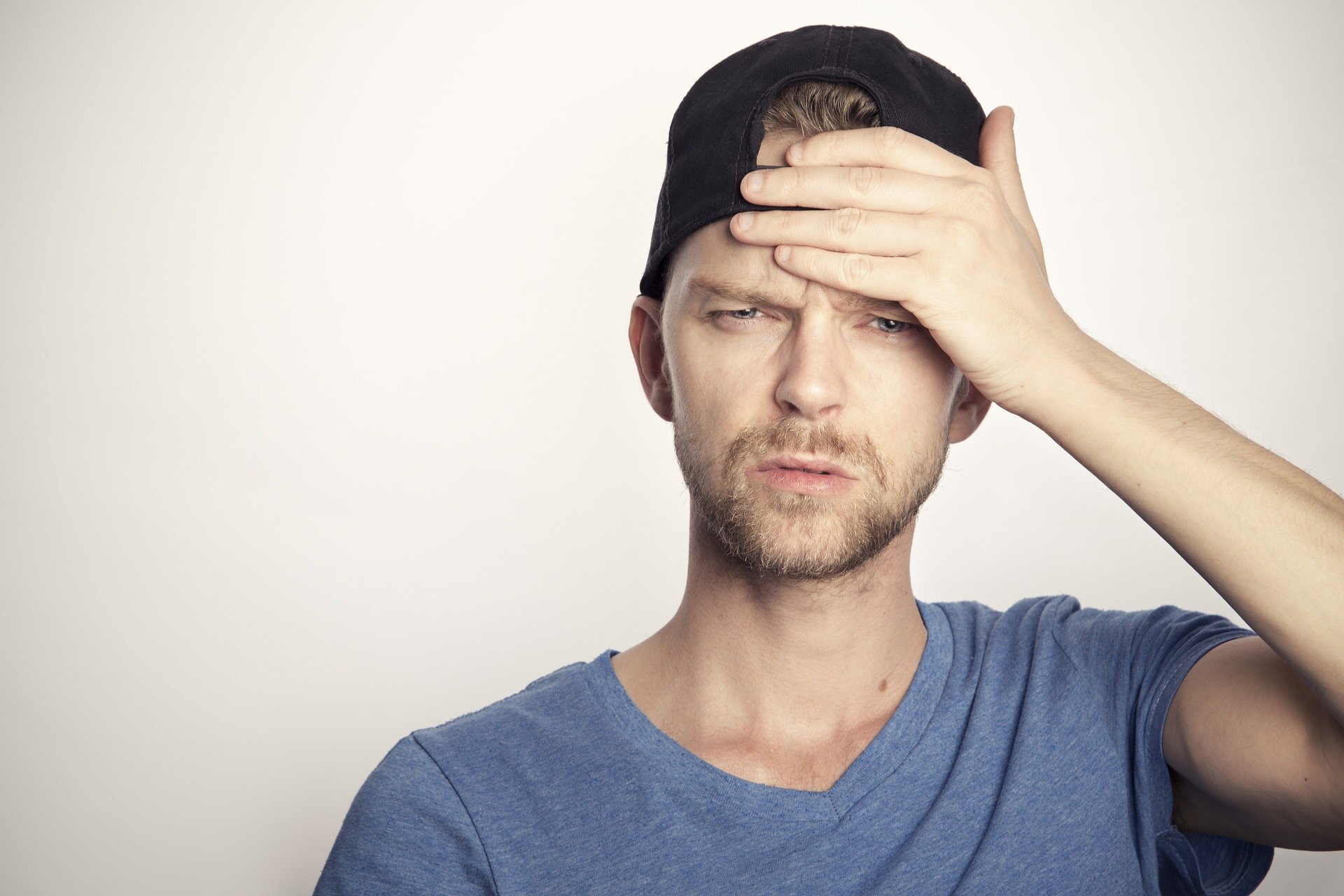 How to Choose the Right Revenue Forecasting Models 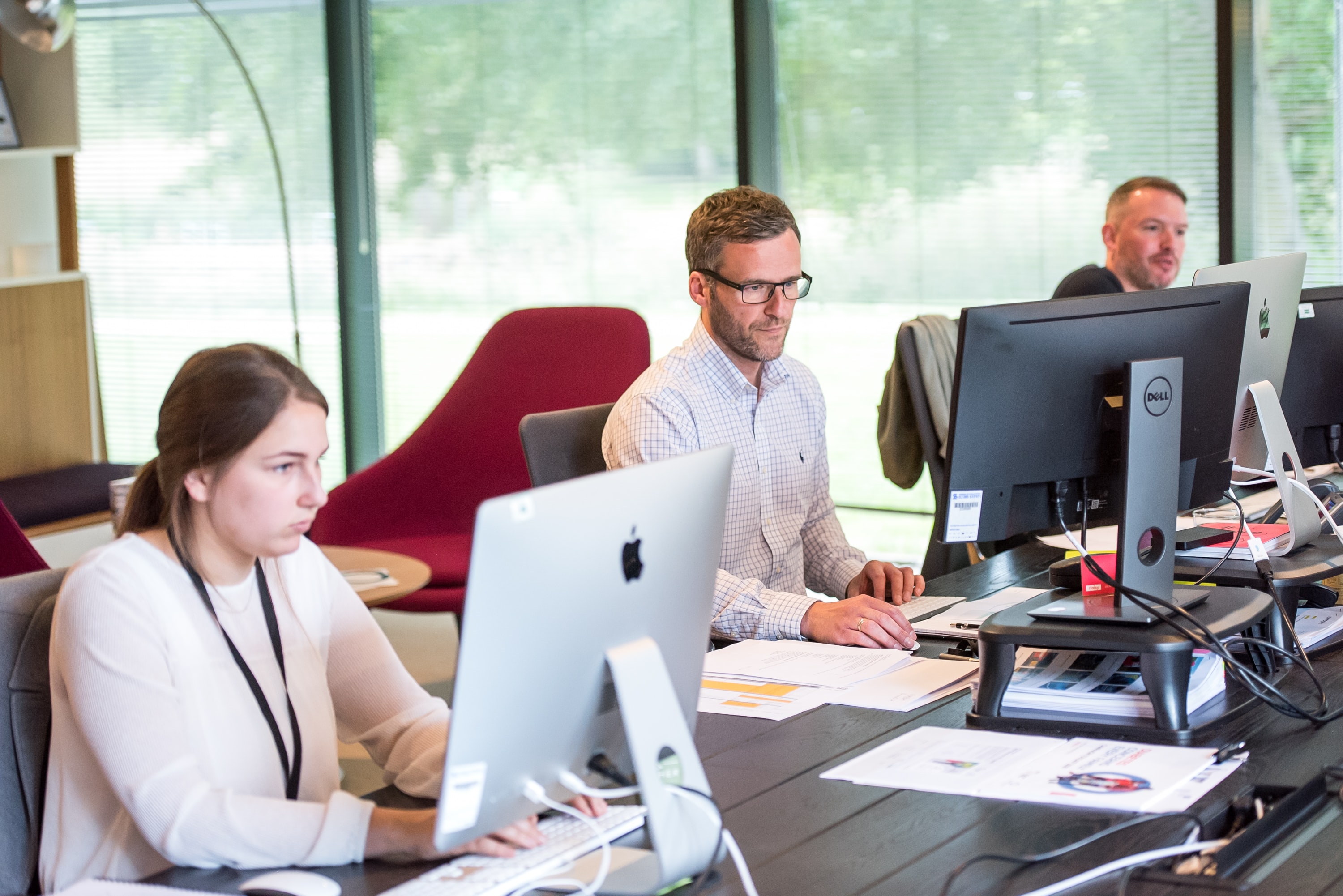 What’s the “Next Big Thing” in Sales Forecasting 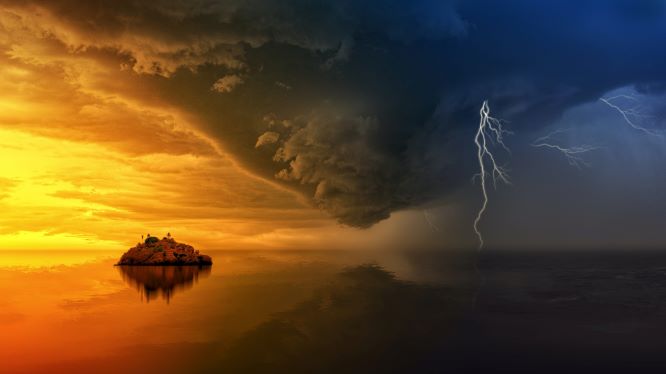 The Art and Science of More Accurate Sales Forecasting